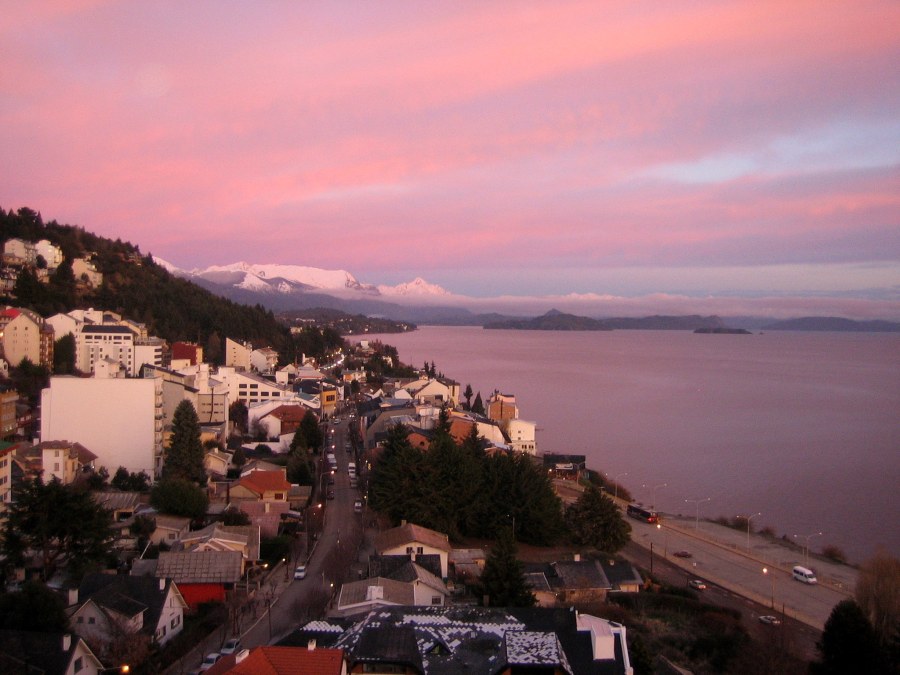 San Carlos de Bariloche was my last stop in Argentina, reached via another long bus ride from El Calafate. It’s a really nice town, specialized in chocolate and posh people. It was weird to see how wealthy Argentinians live, knowing how the rest of the country is doing. Bariloche is renown for skiing, mainly in Cerro Catedral, the largest ski center in Latin America. I went up for a day, but the weather wasn’t on my side. I still managed to have some fun, before being forced to descend back-country when the lifts closed due to a storm. And I made some local friends, so I felt more or less safe all the time. 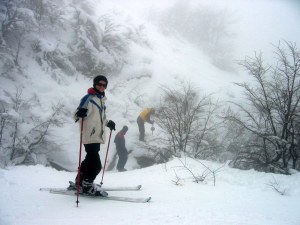 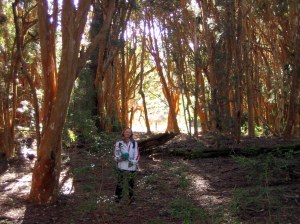 Bariloche is also the starting point for numerous hikes and tours around the Seven Lakes. The area is supposed to be gorgeous, but I didn’t get to see much due to extreme winter weather; definitely recommend coming in the southern hemisphere summer. At least I got a taste of it by joining a tour to the Bosque de Arrayanes. This rare orange-tree forest is on the opposite side of the Nahuel Huapi lake from San Carlos de Bariloche, so you’re taken there on a boat and let to wonder on your own.

It was a great way to finish the Argentinian leg of my trip. Now, time to head to Chile, and to say goodbye to my mom. We’ve been sharing most days over the last two weeks, since she’s travelling around Argentina with some friends. She’s one of the most adventurous travelers I know and my source of inspiration!

3 thoughts on “Skiing and hiking in Bariloche”