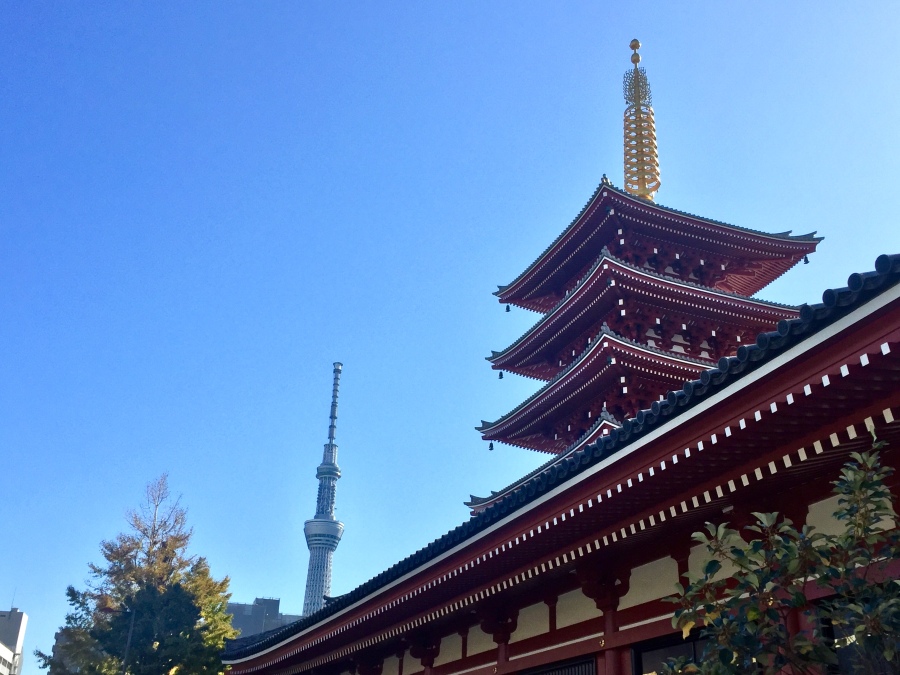 Last week, I had a chance to visit Tokyo on the back of a business trip… and it was an incredible experience! Despite it being such a large city, it is very easy to move around on foot and using the metro (once I figured out how to get a Suica or Pasmo card), and I was able to check out all these top spots in about two days. Here they are, in a very non-scientific order of preference: 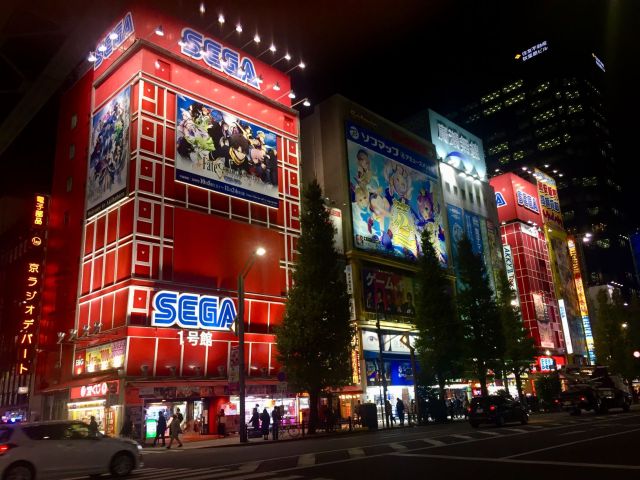 Akihabara: Known as “electric town” for its dozens electronics, gaming, anime and manga stores, it’s the neighborhood where I felt the most stark difference in all of Tokyo (and that’s saying a lot). I loved roaming around crammed stores with Game Boy games, Dragon Ball figurines, fantasy trading cards, and gachapon (very popular capsule toys vending machines). 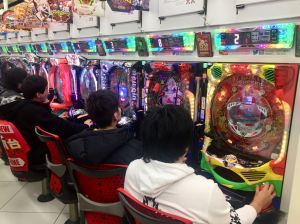 I also spent an embarrassing amount of time in the multiple floors of the Sega buildings, watching kids play impossible claw machines, and even more impossible dancing games. And I watched fascinated how adults played pachinko, a game I can only describe as the lovechild of arcade and slot machines on acid. It’s worth going on a weekend evening to get the full experience of crowds, lights and sounds.

Harajuku: The center of youth and kawaii culture (hard to translate, but let’s go with “cuteness”, think Hello Kitty), it’s the area where I spent most of my time in Tokyo. The short Takeshita street packs one trendy store after another, and more instagrammable treats than any other place on earth: rainbow cotton candy, cheesecake crepes, colorful bobas, cream puffs, cute animal ice creams, etc.

Another cool thing to do in Harajuku is visit theme cafes. I opted for Harry’s Hedgehog cafe and loved the experience, holding the little animals was so soothing. Next time I might try Kawaii Monster Cafe, and I will definitely do purikura, a sort of photo booth with cute filters that local teens are super into. 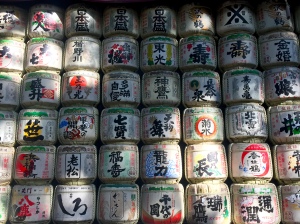 Meiji Shrine: Taking a break from the modern culture, I walked over to nearby Meiji Jingu, a Shinto shrine located in a quiet forest. The torii gates, the sake barrels and the prayer tablets offered a nice contrast to the other sites and a sneak peak into Japanese spirituality.

Shibuya: Also walking distance from Harajuku and Meiji, this area is best known for the busiest crossing in the world, which can be best taken in at street level, and best photographed from the Starbucks in the corner. There are a ton of yummy eateries in the area, and my favorite store in all of Tokyo, Mega Don Quijote, a massive discount store where you can load up on souvenirs like strangely flavored Kit Kats. 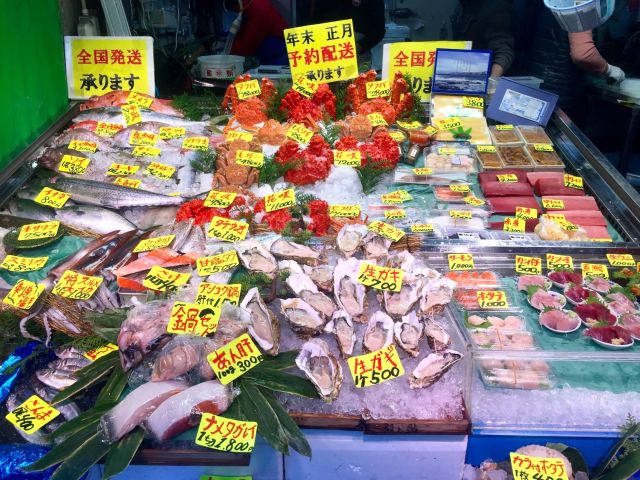 Tsukiji Market: The famous wholesale market where you could witness tuna auctions has now been moved to Toyosu Market. I didn’t have the energy to get there in the wee hours, but still wanted to check out the so-called “outer market” in Tsukiji. The place is super lively with many little retail stalls and restaurants, and totally worth a visit. Although the sushi and seafood looked delicious, I couldn’t get myself to eat that for breakfast and opted for some strawberry mochis and tamagoyaki (Japanese omelet). 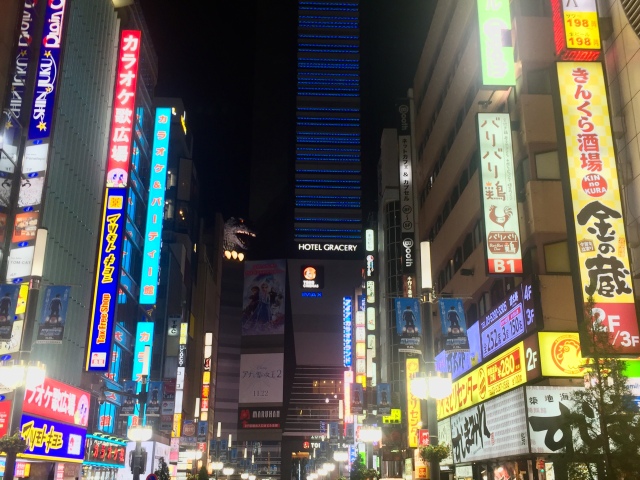 Shinjuku: Closing out the quadfecta of must-see Tokyo neighborhoods, this area was equally buzzing and spectacular, but in my mind lacked the thematic distinctness of Akihabara, the cuteness or Harajuku and the real life feeling of Shibuya. I checked out the Godzilla coming out of the Toho cinemas, the very famous Robot restaurant (will get a reservation next time), another Don Quijote store, and lots of cool shops and eateries…. but it felt a bit too touristy and red light district.

I walked over to the Tokyo Metropolitan Government building, to see the sunset from the free observatory and rest my feet a bit. Despite the cold, the day was so clear that I was able to see Mount Fuji in the distance. And then I headed over to the little alley Omoide Yococho, where I ate in one of their tiny restaurant bars. But the best part of Shinjuku was yet to come: I was able to meet up with my friend from 25 years Jara, who happened to be visiting Tokyo that same day!

Asakusa: For another taste of traditional Japan, I spent a couple hours in this district. I checked out the Buddhist temple of Senso-ji, Tokyo’s oldest and one of its most significant, and the adjacent pagoda. And then wandered around Nakamise Dori, another shopping street with traditional sweets and souvenirs, and Demboin Dori, a quaint street with Edo storefronts.

Imperial Palace: In my last morning in Tokyo, before heading to the airport, I walked through the luxury-filled streets of Ginza, over to the Imperial Palace. I didn’t care to sign up for a guided tour, but had a nice stroll in the East Gardens, enjoying the fall foliage and the epic views of the Seimon stonebridge and the massive walls, a reminder of the palace’s origins as an Edo castle.