After five days in Mahe, we took the ferry to La Digue. This island is fairly different from the main one, much smaller and with a limited number of cars, everyone moves around in bicycles. And although there are hotels, most people stay in so-called self-catering rentals, which you can easily find on Airbnb. These were the spots we visited over a little under three days:

END_OF_DOCUMENT_TOKEN_TO_BE_REPLACED

Just 10 days earlier I had marveled at the pyramids of Giza, one of those rare sights that live up to their tremendous expectations. The pink city of Petra, immortalized in Indiana Jones and the Last Crusade, stands to the same test. And our first impression of it, on a dark, starry night and lit up by hundreds of candles, was magical. I definitely recommend planning your trip to make sure that you can enjoy Petra by Night, which runs only certain days. Make sure to get there early (they let people in way before the official 8:30pm start time), and don’t let the high price (17 JD, ~S25), the hordes of tourists, the organizational chaos (if too many people come they just sit them in front of the first row, blocking the view), and the tacky show ruin it for you.

END_OF_DOCUMENT_TOKEN_TO_BE_REPLACED

Maybe we should have done a bit of research before deciding to go to Jordan over Christmas. Or at least think about it for a minute, and we would have realized that the desert in the middle of the winter is bitter cold. But maybe it was blissful ignorance, because a couple of days later I’ve pretty much forgotten how cold we were, and we still managed to do everything we intended to 😉

END_OF_DOCUMENT_TOKEN_TO_BE_REPLACED 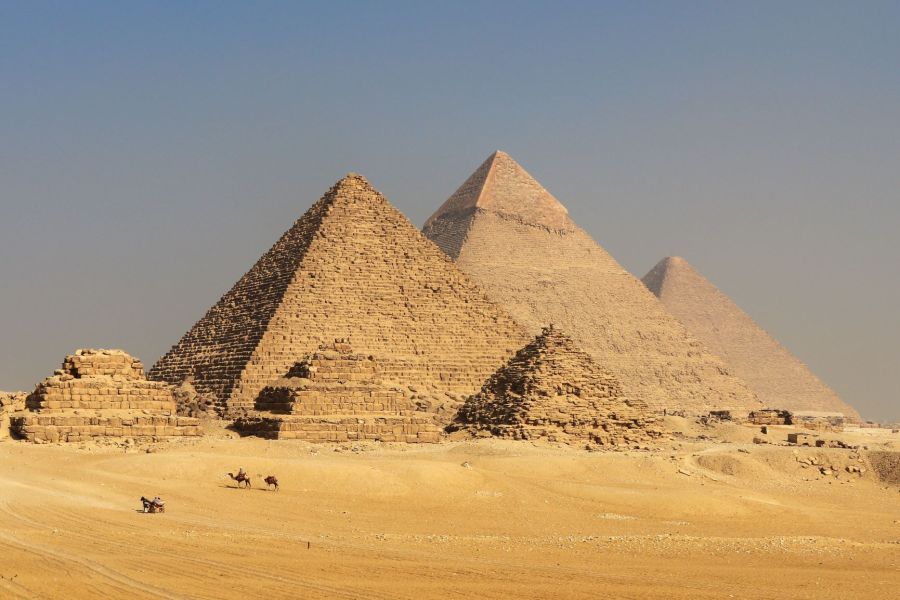 It must have at some point in elementary school when I saw a picture of the pyramids and heard about the ancient Egyptians for the first time. I knew I wanted to go there one day, and I’m sure most people have felt exactly the same way. Few places on earth have this magnetic power, maybe  The Chinese Great Wall, Peruvian Machu Picchu, and to a lesser extent, the Greek Parthenon, the Roman Colosseum, and the Cambodian temples of Angkor.

The pyramids of Giza are surprisingly right in the city of Cairo, about 30 min south west from the center. Our Uber dropped us off at the east gate, which is only used by individuals, mostly locals, so we avoided the large tourist groups. It was right after opening time (8am in the winter), and we barely saw anyone as we walked in on the right side of the Sphinx, the pyramids in the background. Wow, it was as amazing as I had imagined.